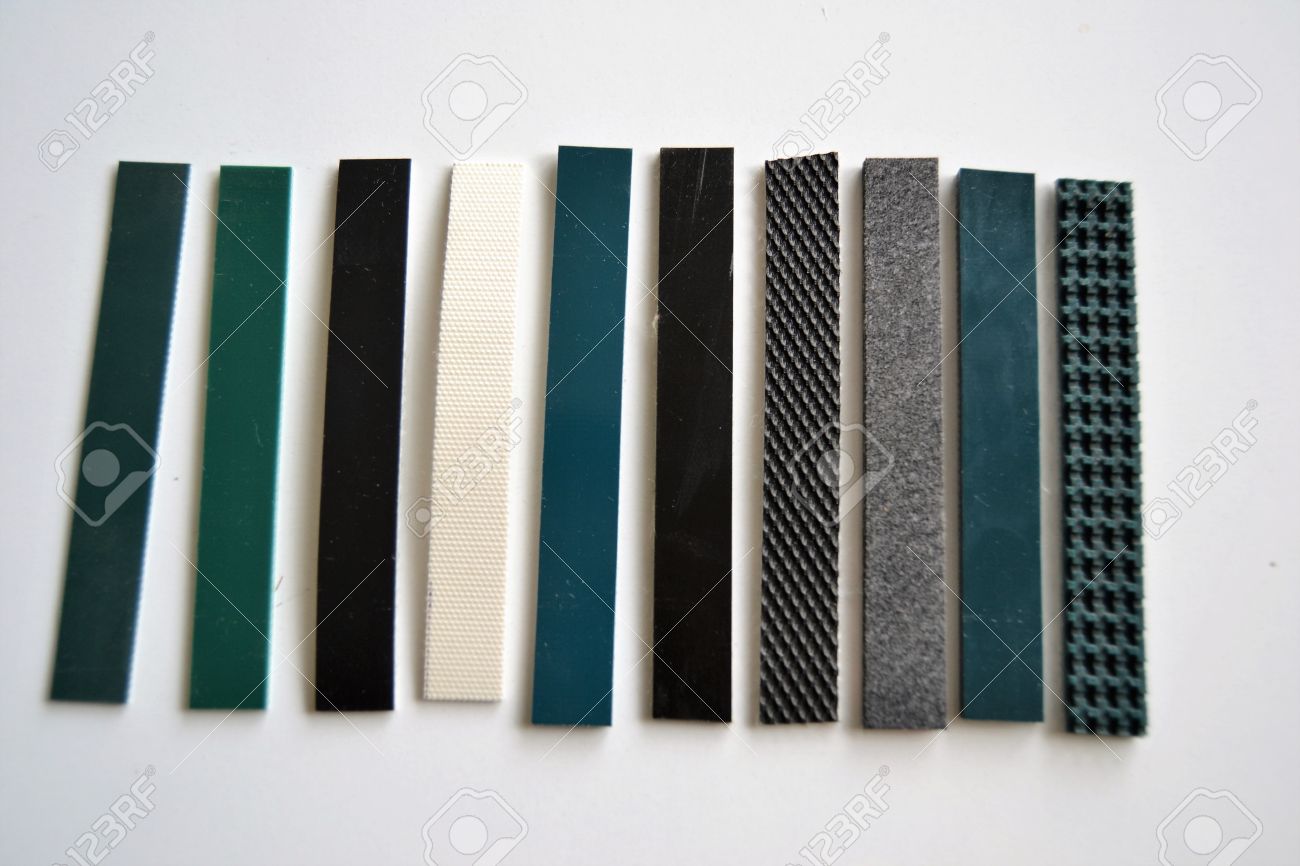 Conveyor belts are loops of material that move parts or other items from one location to another. They are often driven by variable speed electric motors or by other moving parts in a complex system. These belts are commonly found in factories, grocery stores, warehouses and public transportation centers.

Before the introduction of modern automation techniques, factory workers often had to travel from project to project. The cumulative effect of all this physical motion was additional stress and inefficient use of the worker’s time. Conveyor belts bring the project to the worker, instead of the worker to the project. Parts could then be transported by other belts to additional workers, and eventually to the shipping docks for delivery.

Many conveyor belts work on the principle of variable speed control. If a particular belt moves too slowly, workers may find themselves waiting for parts. If one moves too quickly, parts may be damaged or workers may become overwhelmed. Much of a factory supervisor’s time is spent adjusting the rate at which items move for maximum efficiency. This is especially important in food production factories, where belt speed and proper cooking time work hand in hand.

The use of conveyor belts is not restricted to factories. Bakeries and pizza shops often use a slow-moving wire conveyor belt to move their products through an oven. Grocery stores use them in their check-out lines to bring items to the clerk and bagger. Airports and other public transportation systems use belts to deliver checked baggage to customers, and warehouses use long ones to offload products from incoming trucks or to load outgoing ones. Escalators found in department stores could also be considered conveyor belts, as are “people movers” or moving sidewalks in larger airports.

There many types of Conveyor

following some links for more